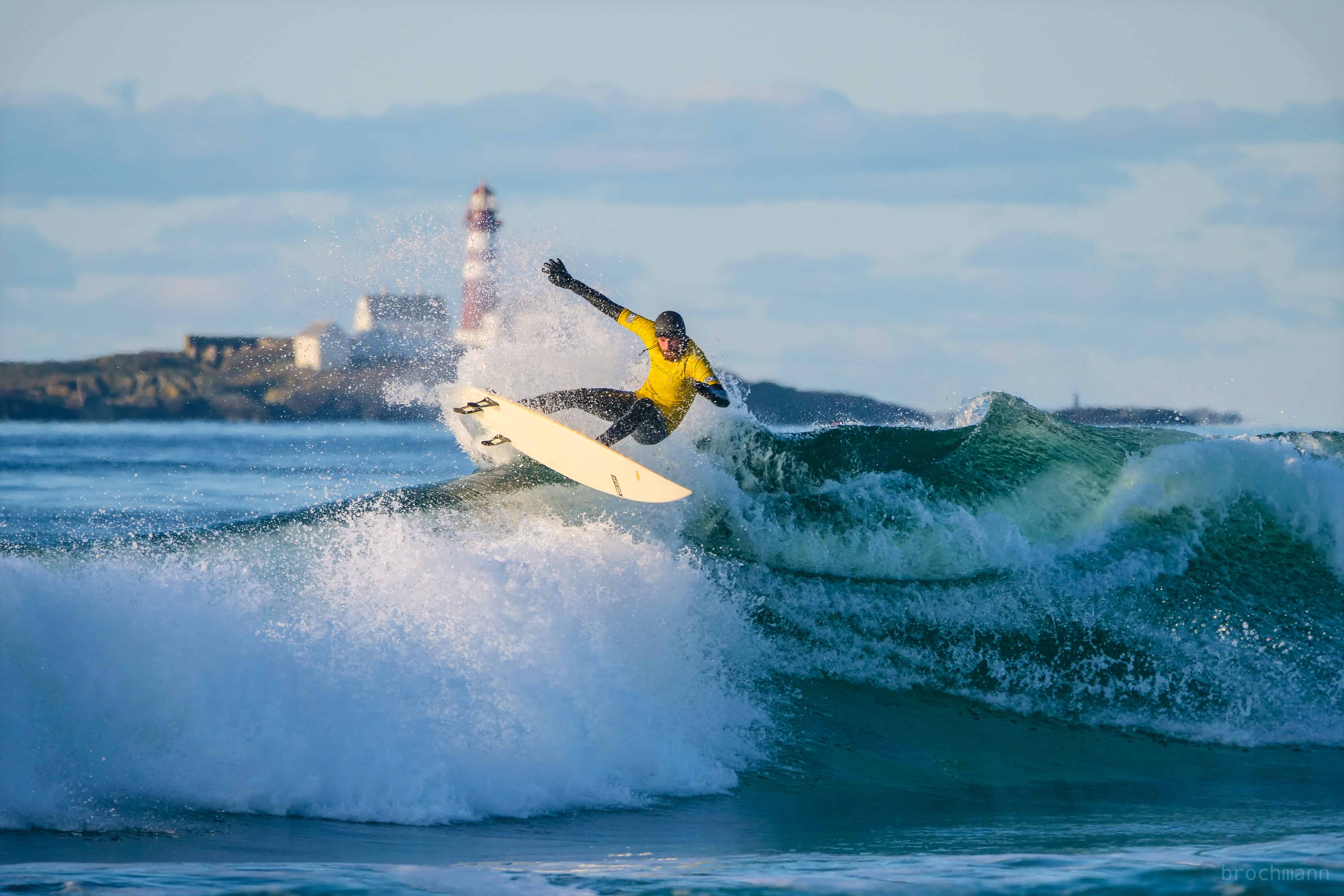 I can’t take any credit for the live stream. That’s 100% down to Terje from surfeskole.no and Vegard for starting the commentary. I was stuck at work on Friday and that also kept me from being able to enter the open mens competition. Thanks to Terje for setting up a live stream, I was able to follow every wave and cheer on my friends.

On Saturday I woke up early, and got myself down to Bore wrapped in my full winter gear ready for a long day cheering on everyone and cathching up with friends at the beach. I spotted Vegard sitting up in the dunes, and went to say hi. I didn’t realize he was sitting there commentating live, but as I approached, he called me in for a little interview.

Vegard had been sat there in minus 6 degrees and needed food, so he asked me to fill in for him. There I remained the rest of the day commentating alongside with Vegard. We had the best view in the house but the waves where small and very challenging. Lots of waiting gave us time to find a lot of different subjects to talk about, it was a lot of fun.

At one point, the waves simply stopped coming and the comp got put on hold. We got a really solid long period swell on the forecast for Sunday. I was super excited to see the best Norwegian surfers pulling into bombs at Bore. Sunday was a bit stressful for Terje and Vegard. Telenor was having issues and we couldn’t get a signal to connect to to set up the livestream.

The first round started and the guys where still franticly trying to fix it. At the end we had to move down to the waters edge to get a signal, but this restricted our view and the cameras ability to follow the action. We got going and tried our best to keep the viewers informed and maybe even a little entertained. I’ve never tried commentating before. But with Jæren Surfeklubb putting on such a fantastic and friendly event, it was easy to enjoy the atmosphere.

Live reporting is definitely a lot harder than I thought. This is a sport with a lot of downtime. Doing some homework on the competitors and past events would definitely help make it more entertaining. Maybe a new job in the future hahaha. Probably not. But it was a lot of fun. 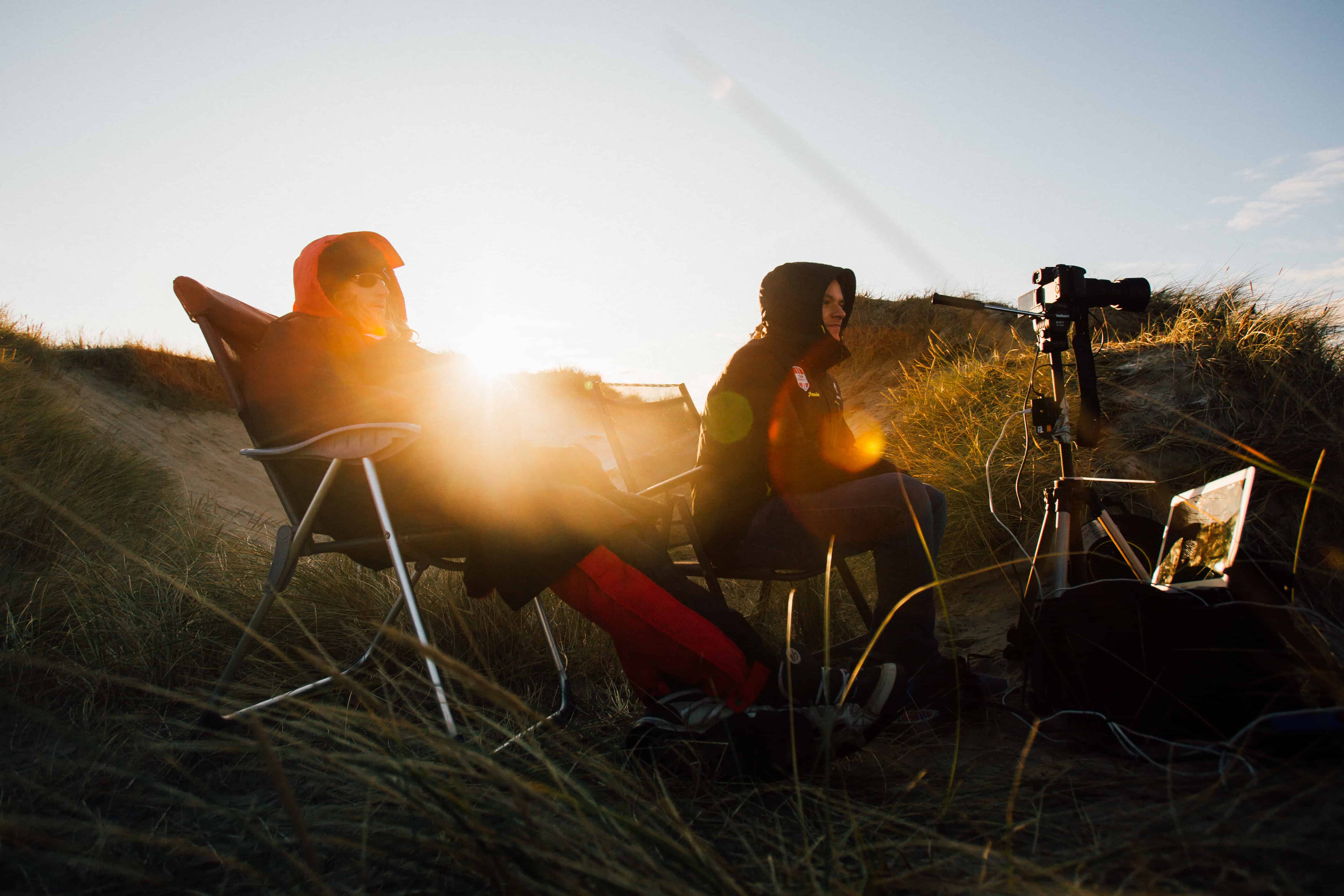 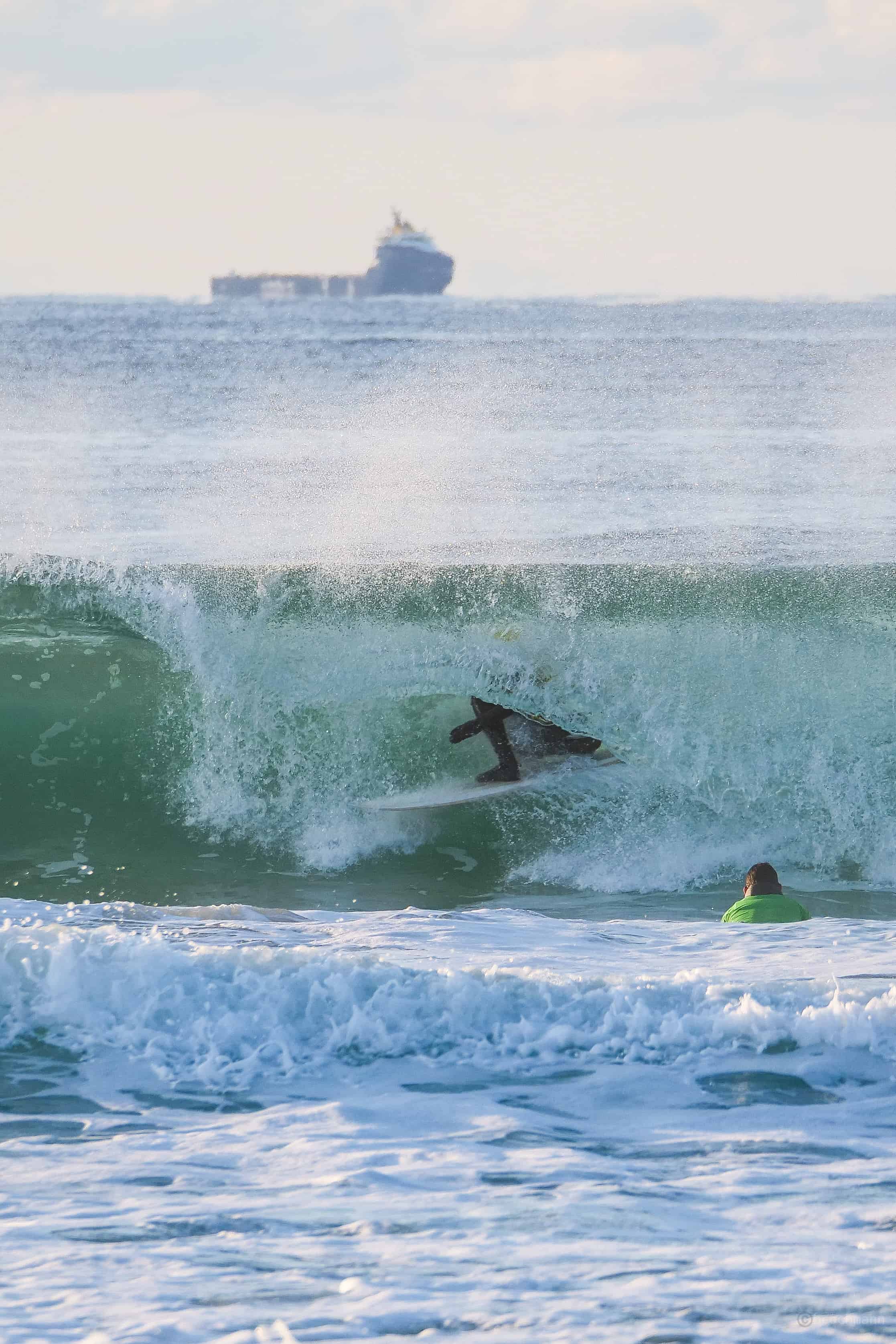 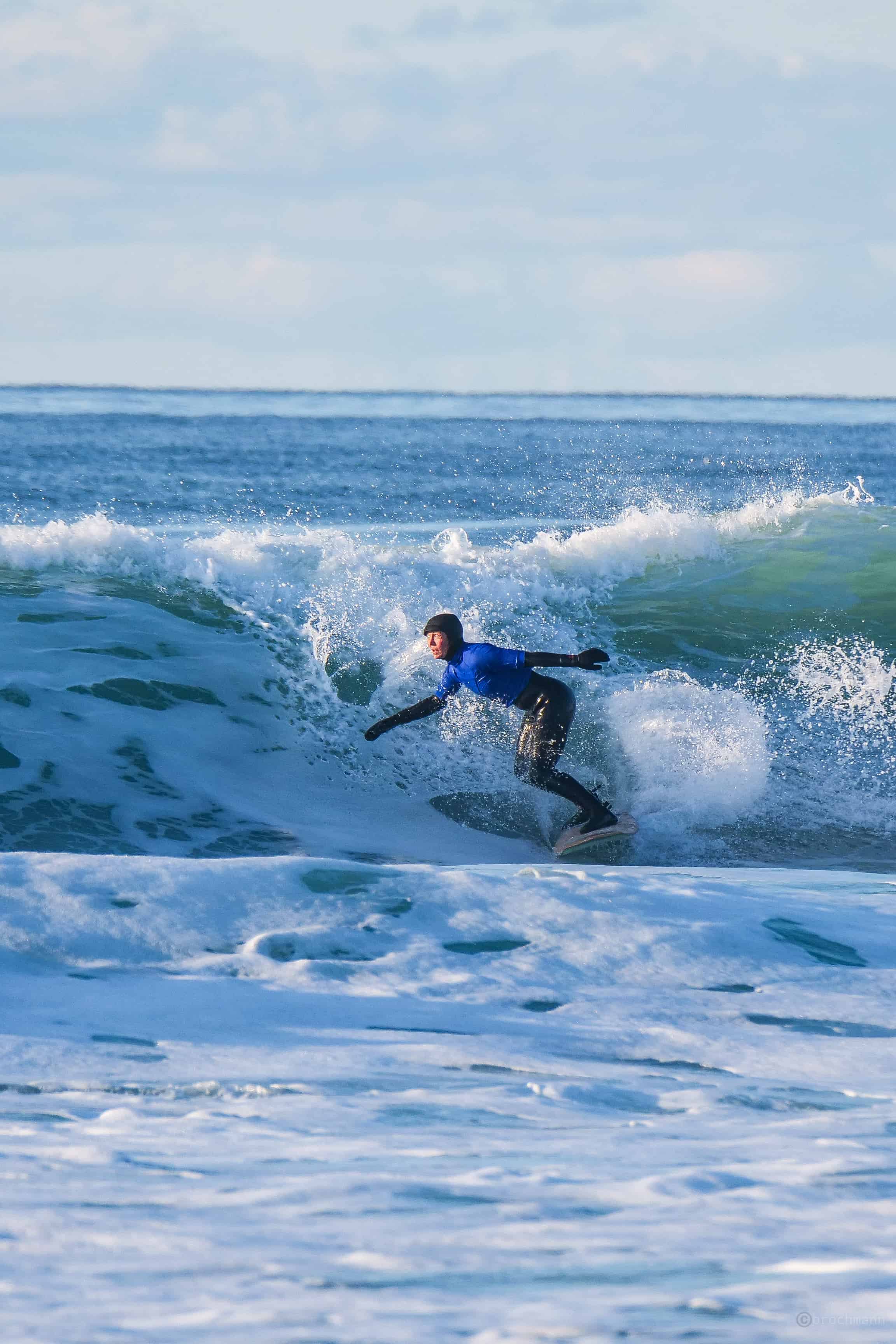 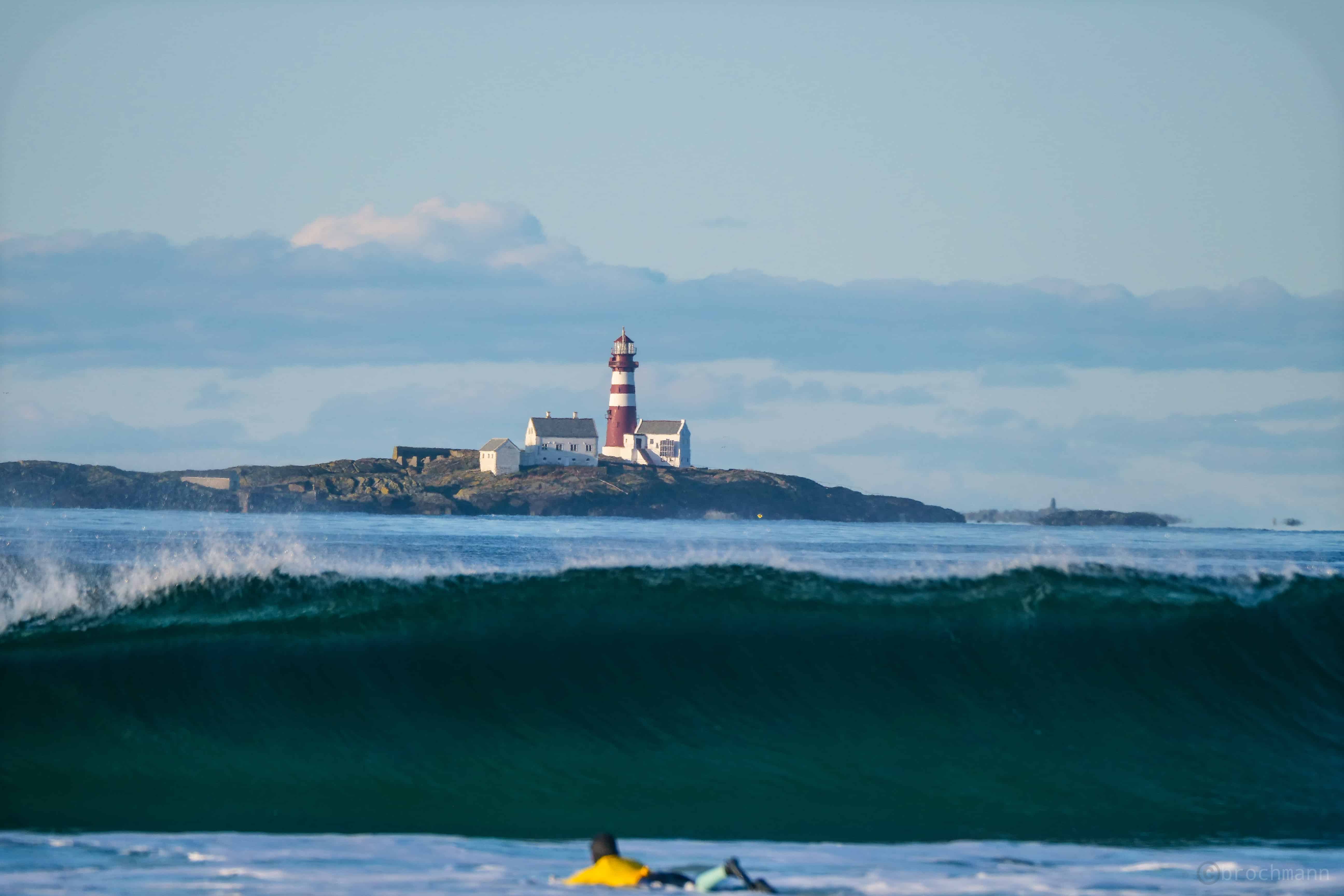 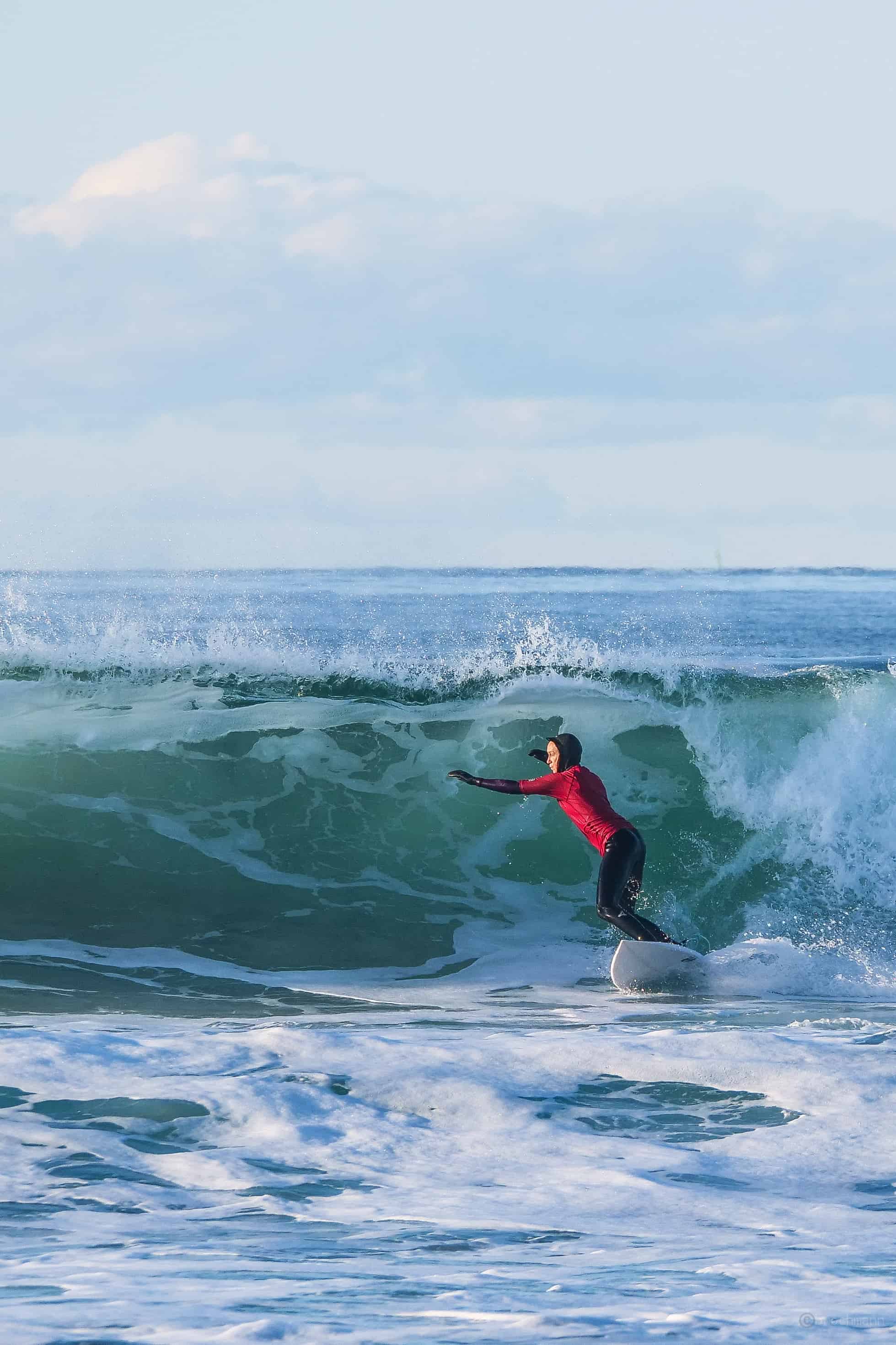 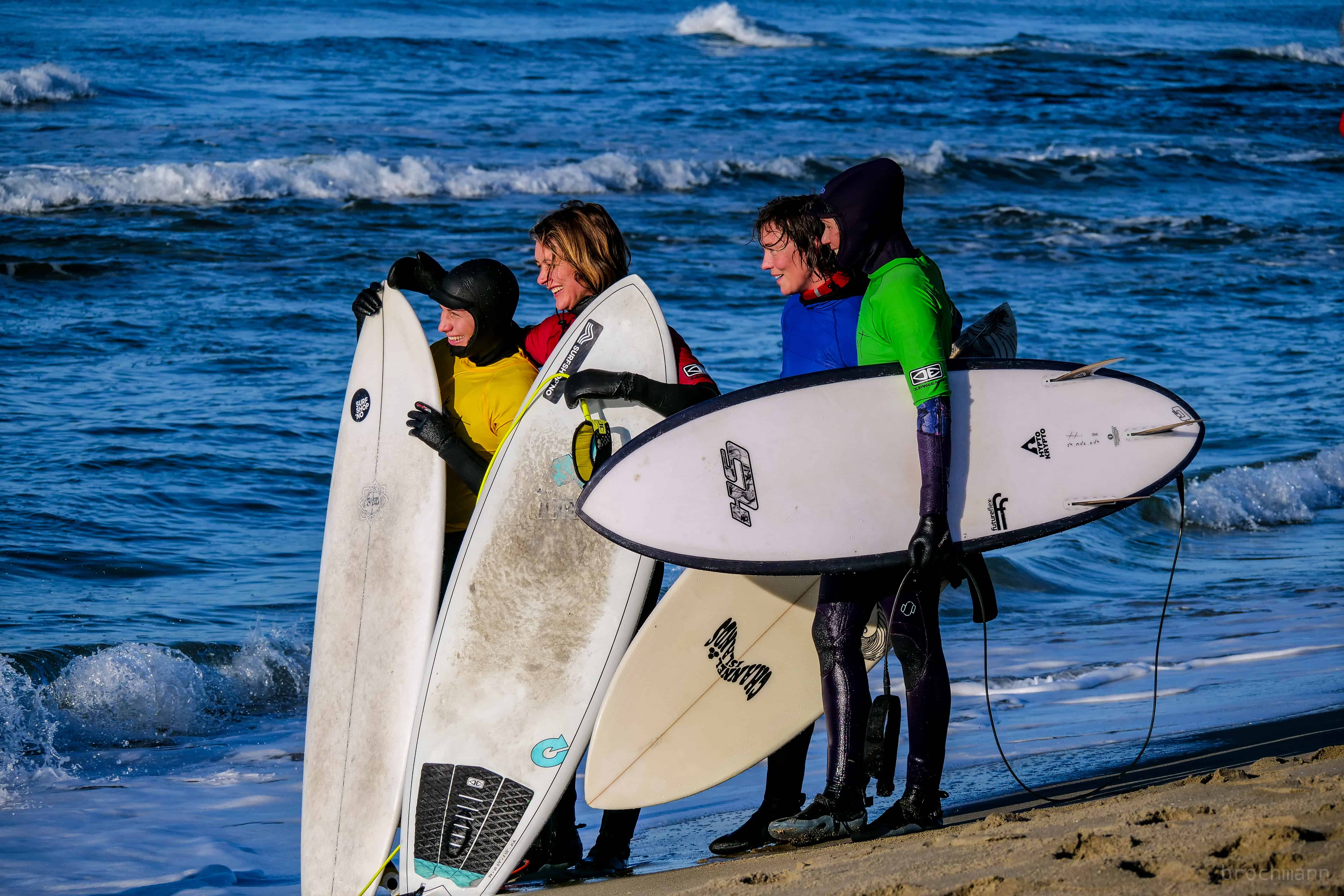 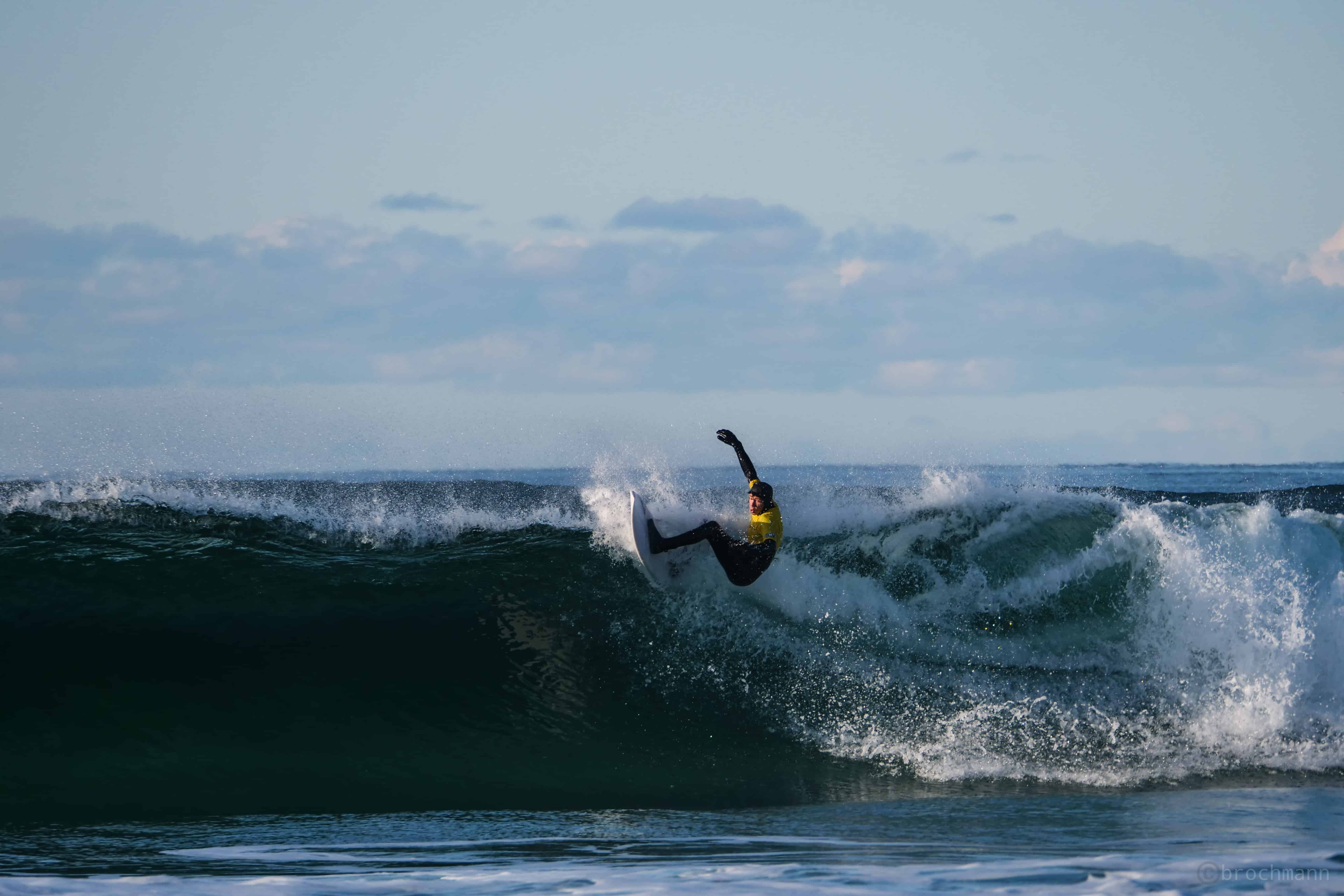 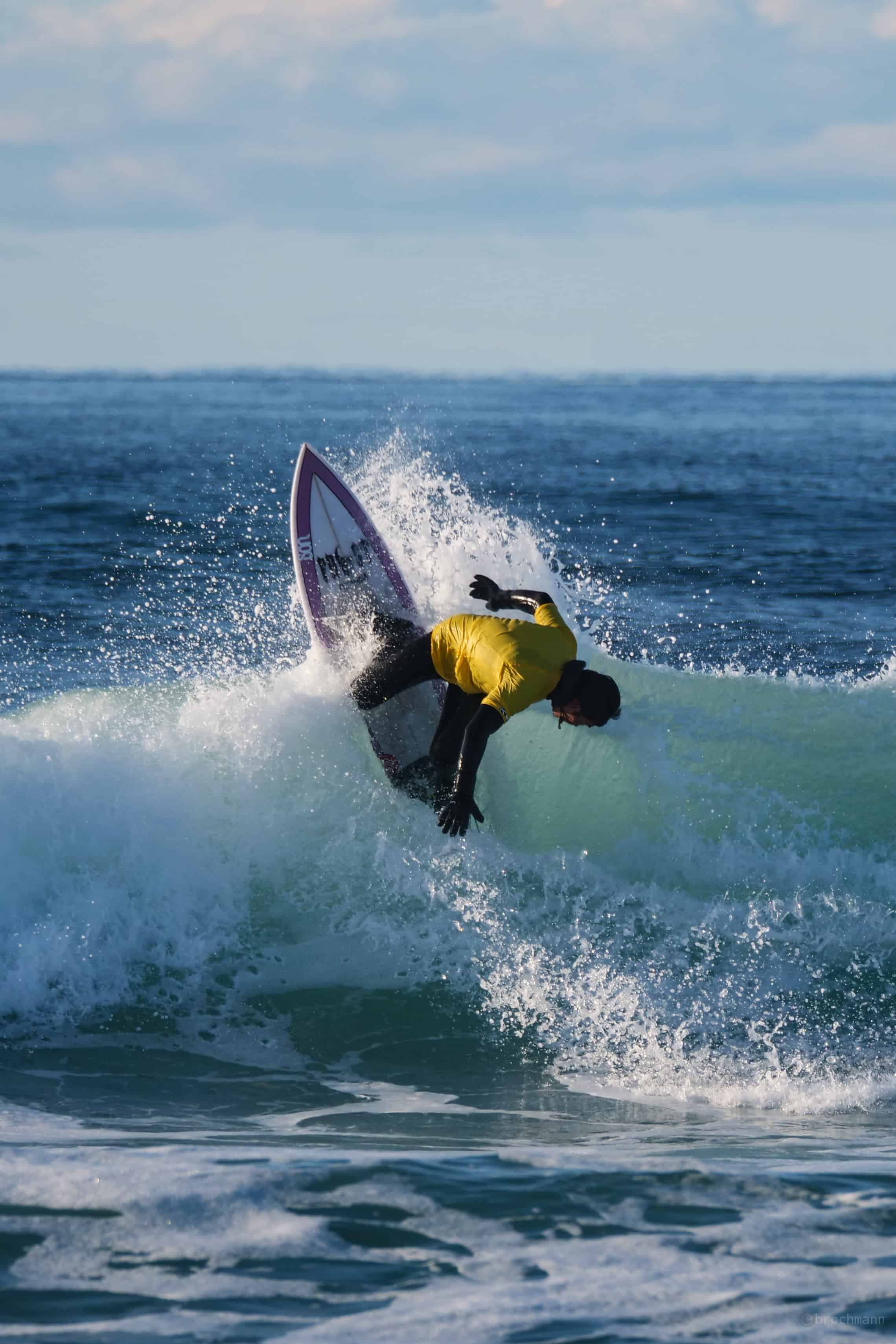 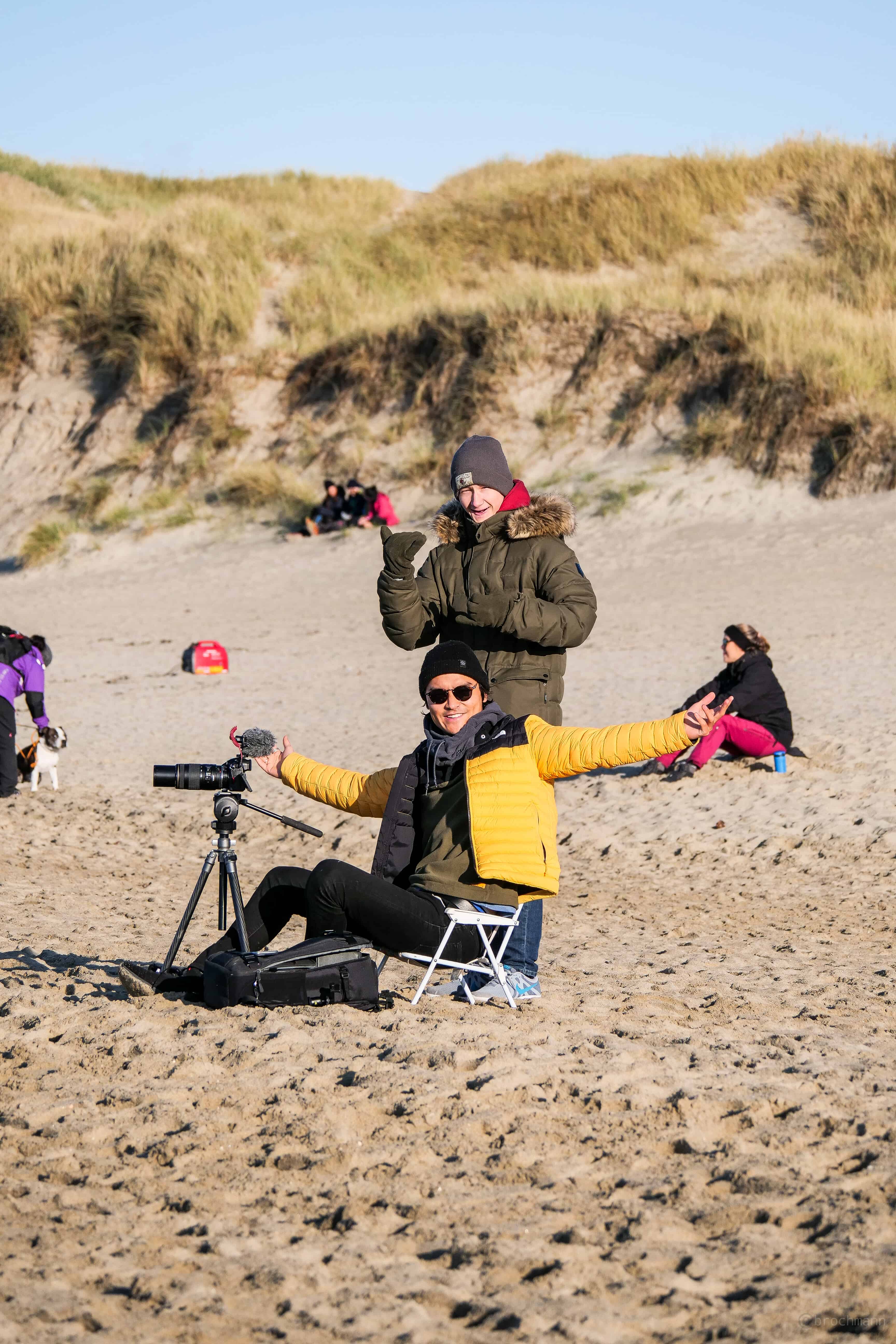 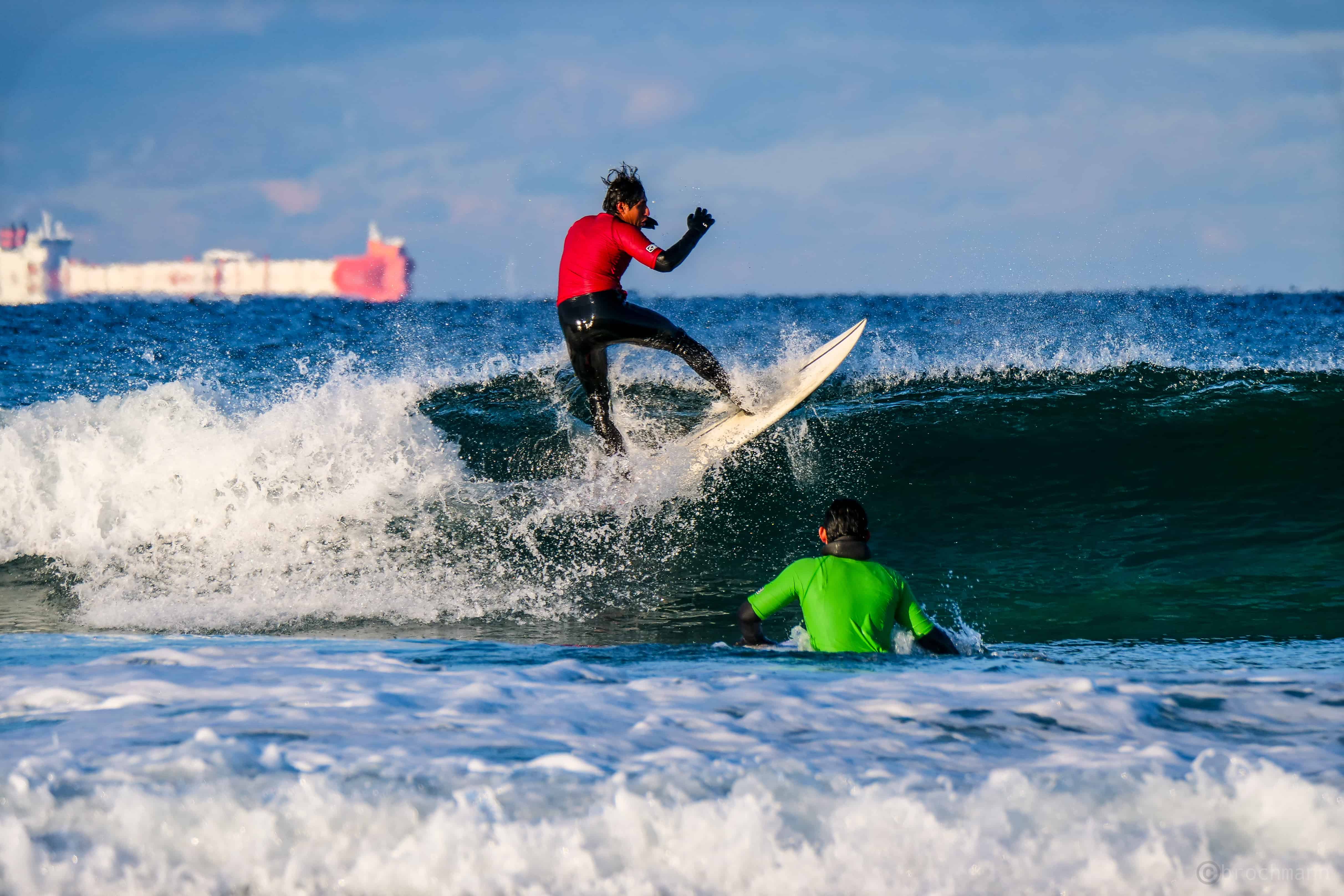 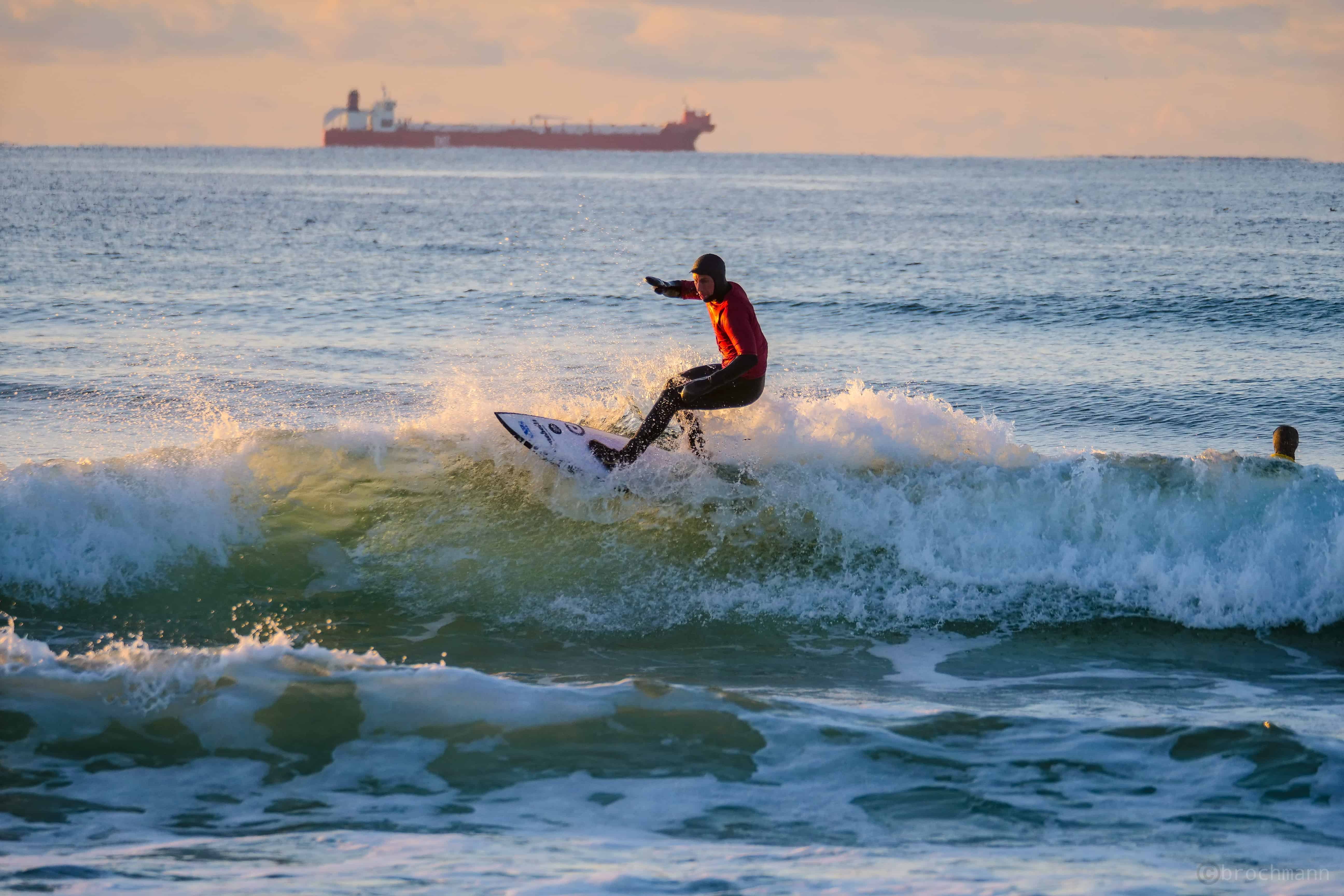 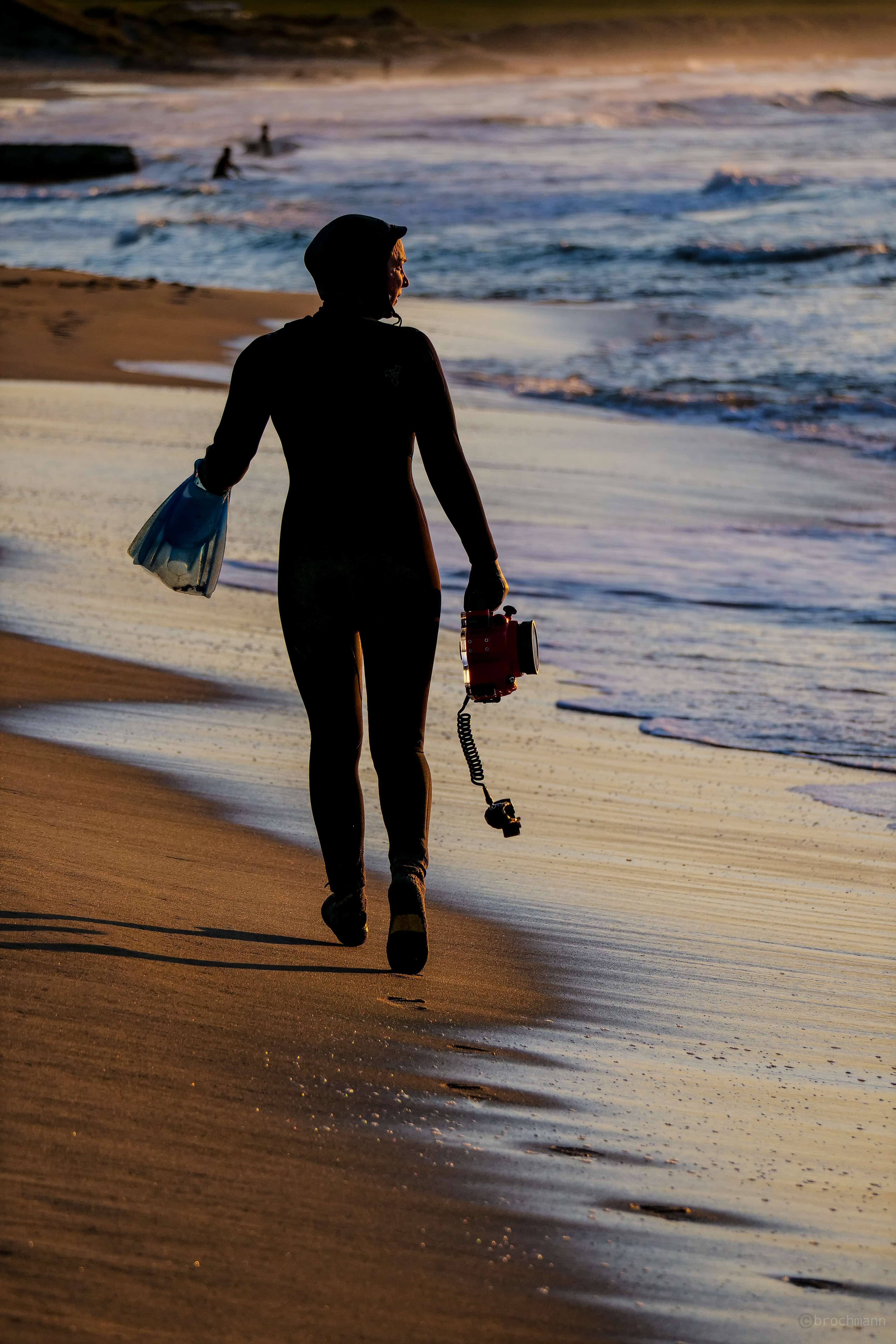 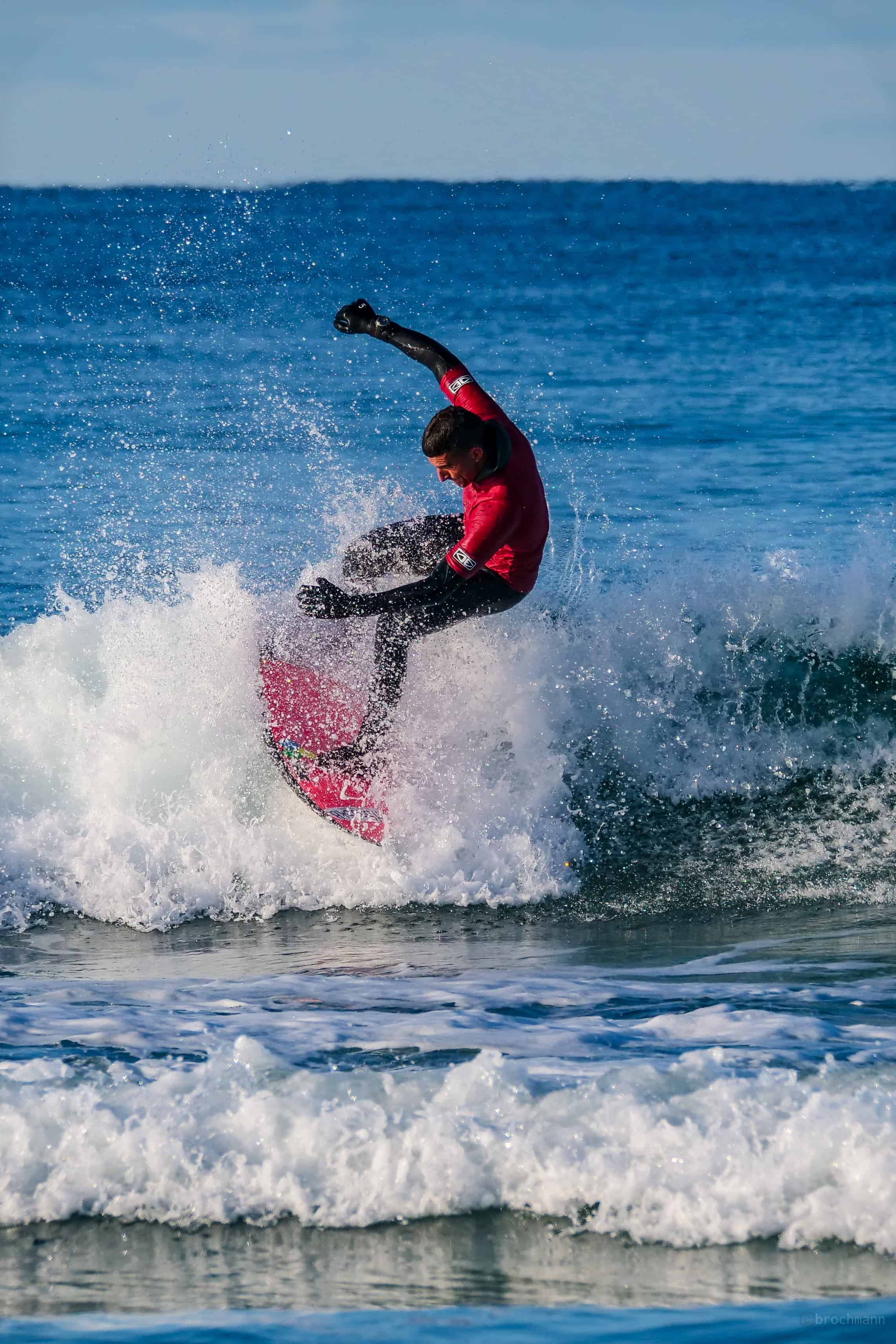 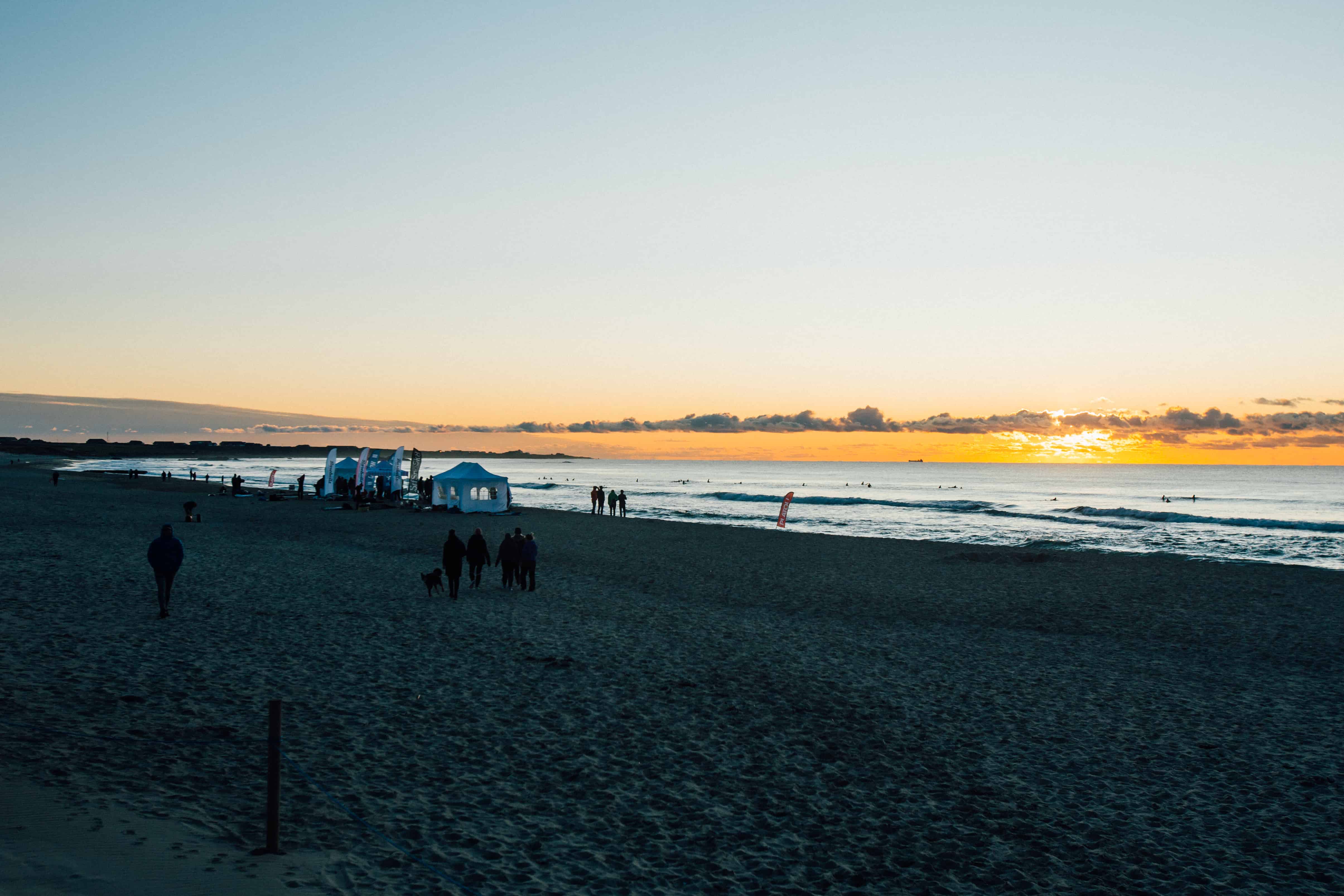